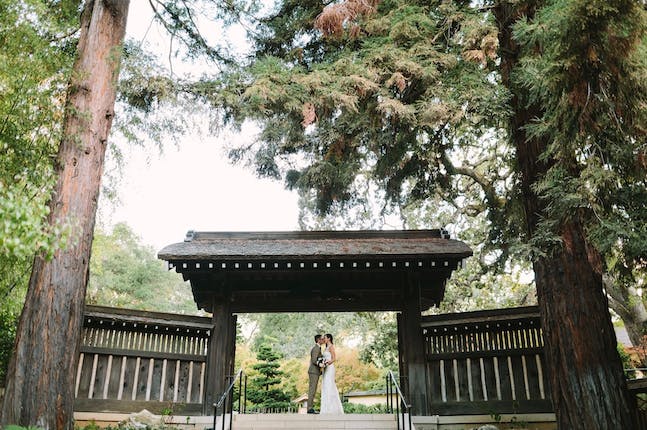 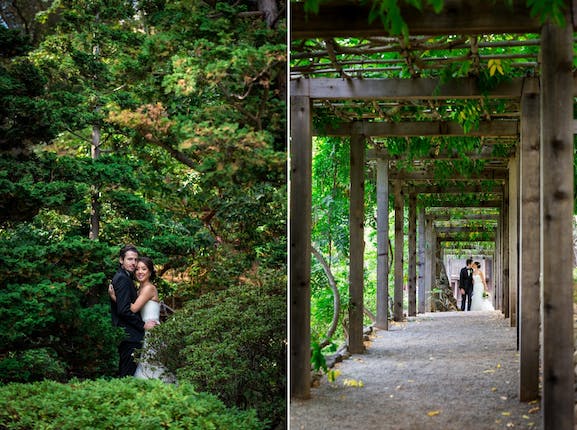 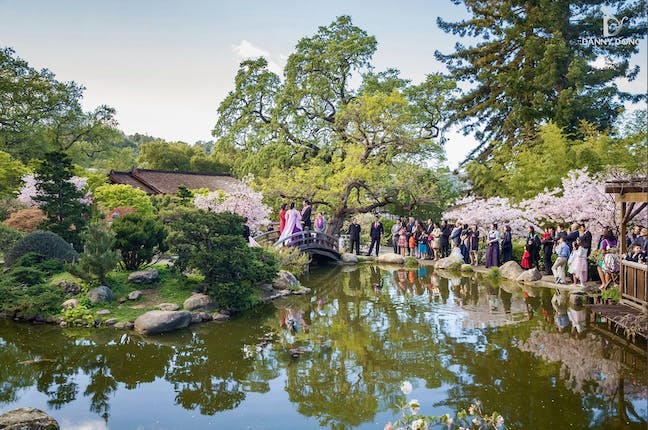 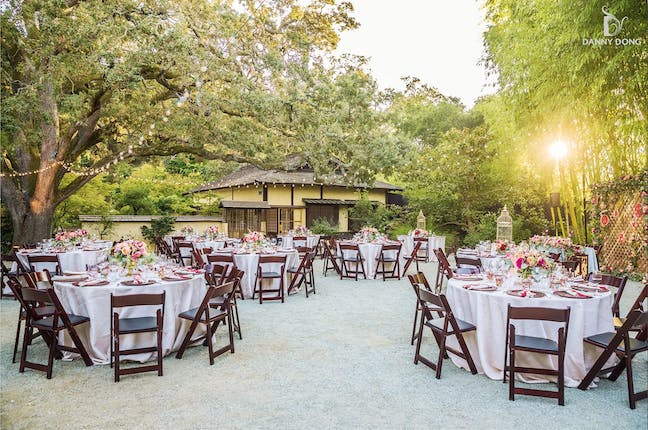 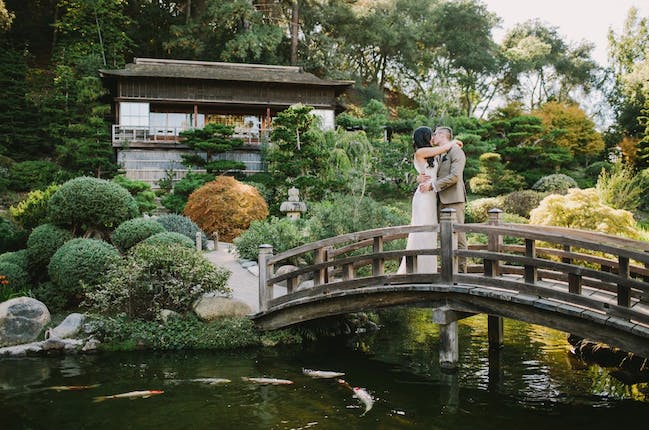 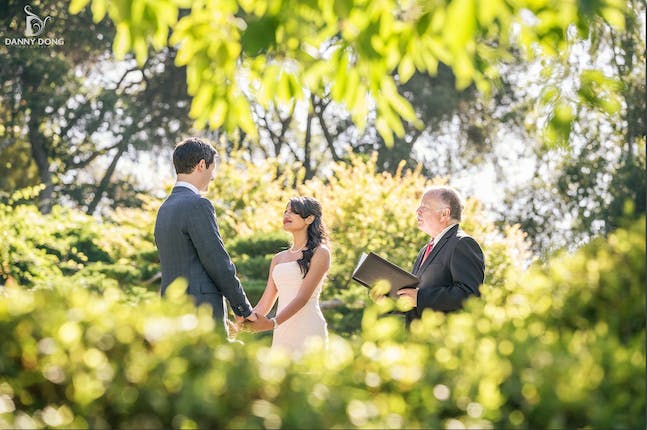 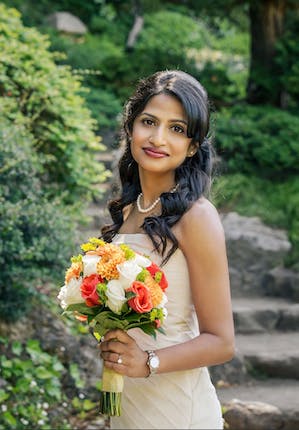 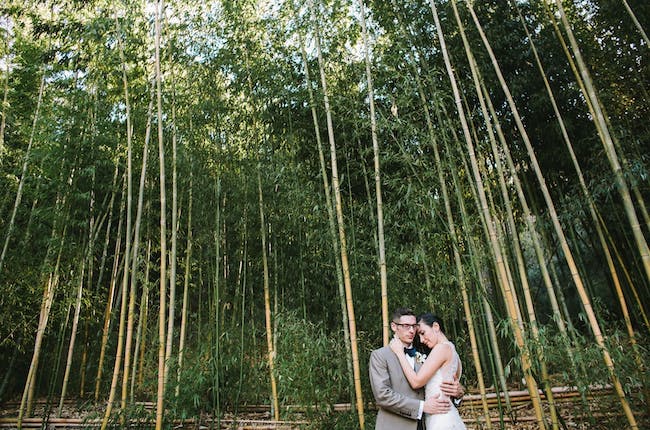 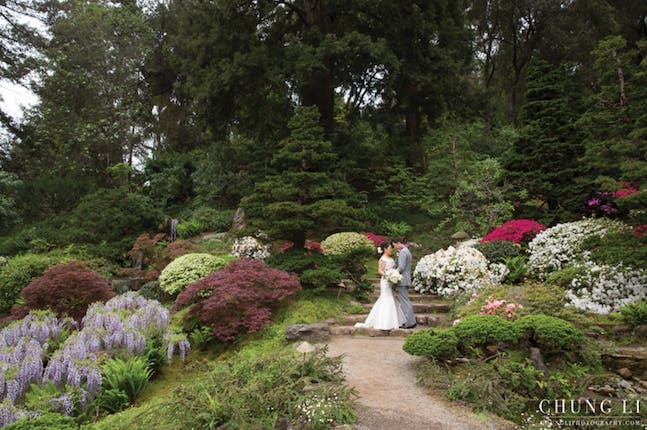 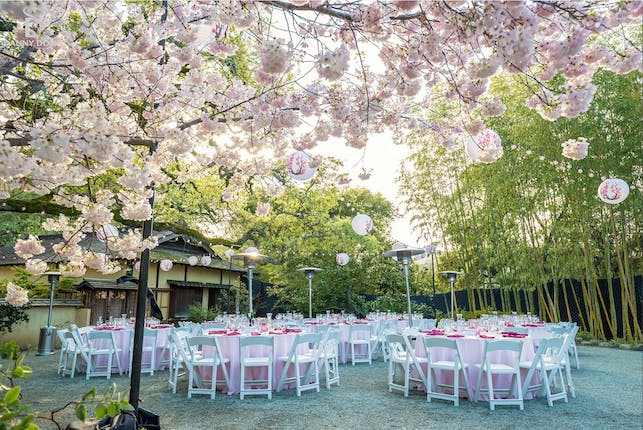 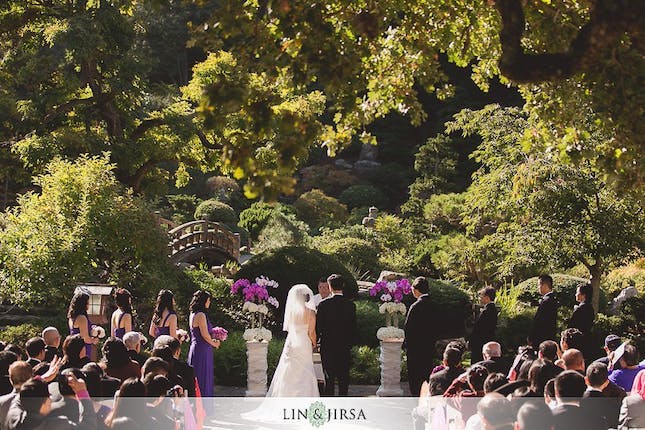 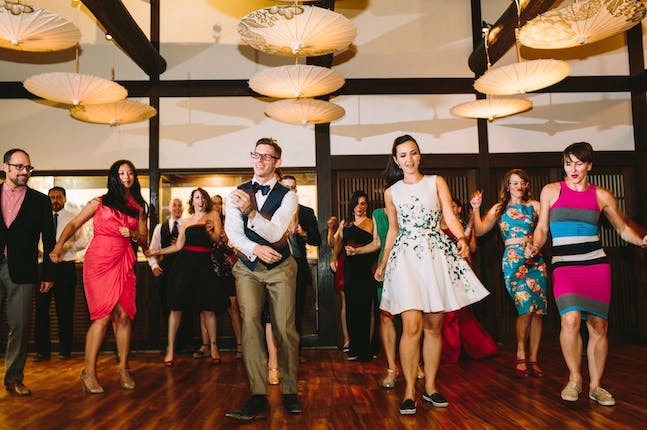 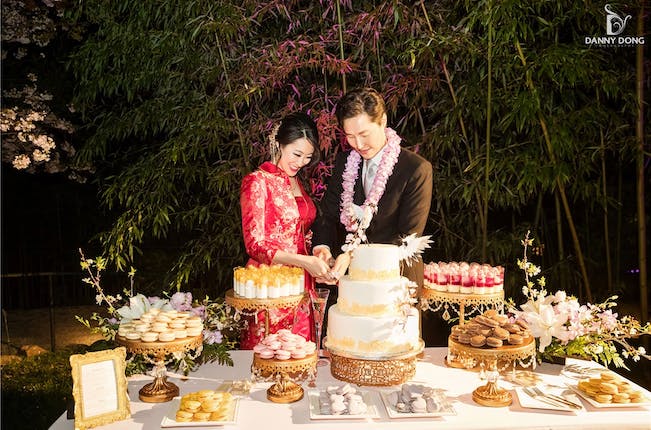 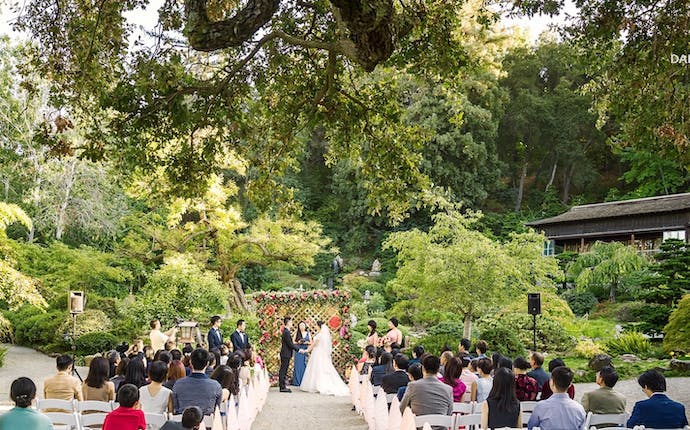 We'd love it if you would mention that you found Hakone Estate and Gardens on the Here Comes The Guide website.

We all have our own idea of the perfect getaway, a place to escape to when the world is too much for us. For some, it’s a little grass hut on a tropical island; for others it’s a villa on the Riviera. For Oliver and Isabel Stine, however, it was a Japanese garden.

Inspired by exhibits they saw at the 1915 Panama-Pacific Exposition, the Stines purchased 16 acres near Saratoga on which to build Hakone Gardens, their summer home. In 1932, the property was bought by a financier, who owned it until 1960 when six families bought it. Then the City of Saratoga purchased the gardens in 1966, and hired a Japanese landscape gardener to restore them to their former splendor. The gardens are now maintained under the watchful eye of the nonprofit Hakone Foundation.

Because Hakone is open to the public seven days a week until 5pm, outdoor events must be held after 5. If you’re an early bird, you can also schedule your event in the morning before the facility opens. During these times you have the entire gardens to yourself. Larger weddings often take place in the gravel area near the Koi Pond (the garden area) while truly intimate ceremonies of 15 or fewer are held in the Wisteria Pavilion, a charming wooden structure perched on the banks of the pond and entwined with wisteria. Afterwards, guests can walk the short distance to the Madrone Mound, a gravel-topped rise shaded by an arching oak tree and bamboos, which is equally fine for a seated or standing reception.

Those wishing to tie the knot during more conventional hours are welcome to do so—indoors. Hakone features two meticulously detailed and authentic Japanese structures that are available for four-hour or all-day rentals. The Lower House has redwood walls in the reception area, a tea ceremony room (not available to the public, unless you’re going to have a tea ceremony there) and a shoe-removal rock near the entrance. The Cultural Exchange Center is a replica of a 19th-century Kyoto tea merchant’s shop and living quarters. Built in 1991, the building was assembled in Japan using traditional methods and materials, then set up on its present site by Japanese carpenters. Display cases containing various Japanese artifacts line the walls of the reception area, and elsewhere in the building there is a traditional tatamied tea ceremony room. The Cultural Exchange Deck, overlooking the Santa Clara Valley, is perfect for a breathtaking ceremony, formal seated dinner or a more relaxed cocktail reception.

Weddings are popular at Hakone Gardens, and on moonlit summer nights they’re nothing short of enchanting. Business functions also benefit from the quiet and peaceful atmosphere. In fact, the way we see it, any type of event—whether indoors or out—will be enhanced by these beautiful surroundings.

We play nice. We promise never to share your info with anyone except Hakone Estate and Gardens.

Thanks! Your email to Hakone Estate and Gardens is on its way!