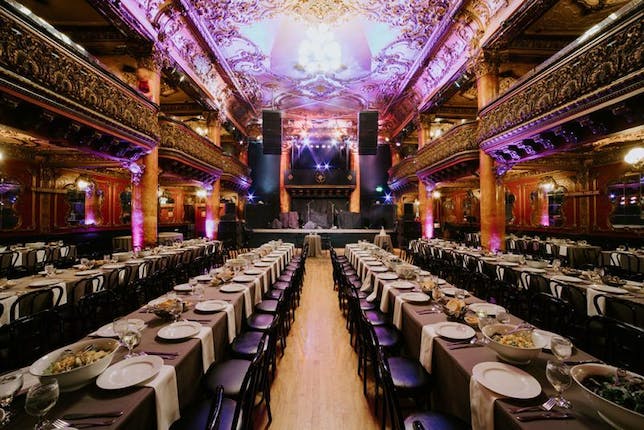 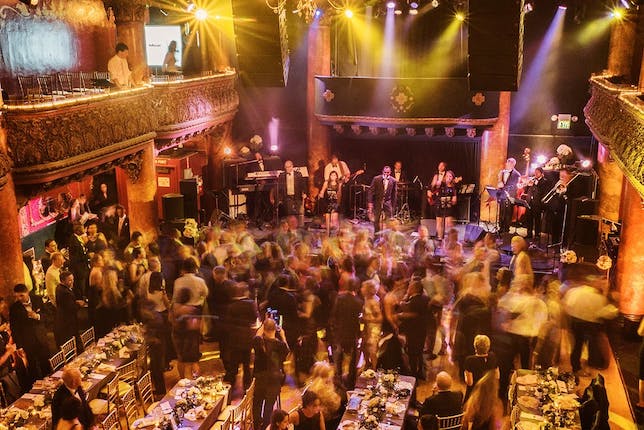 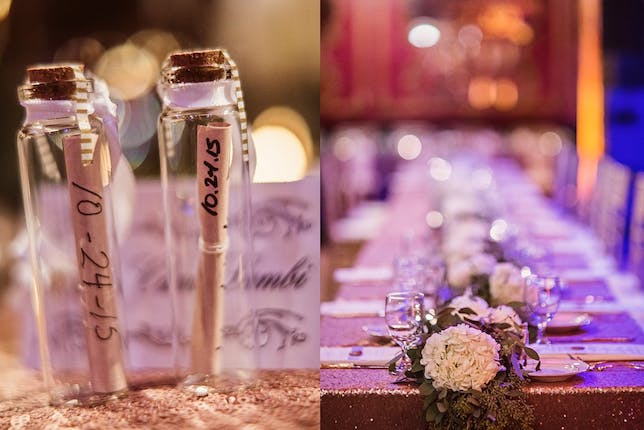 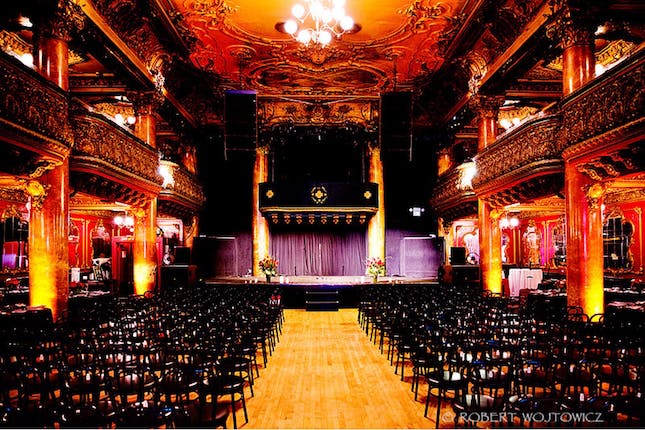 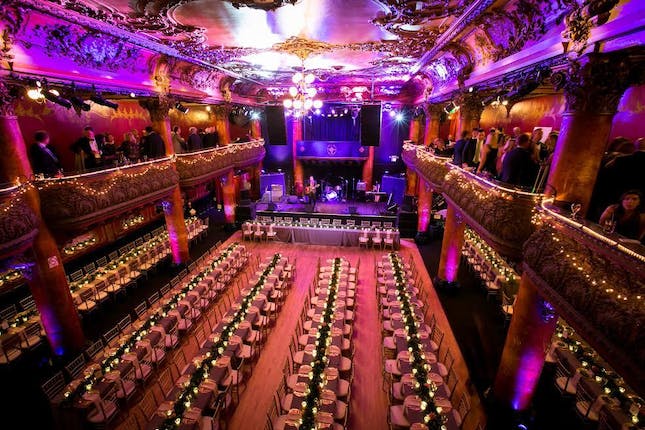 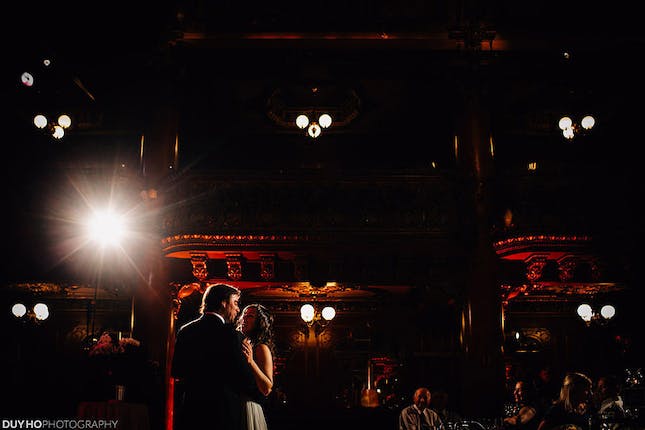 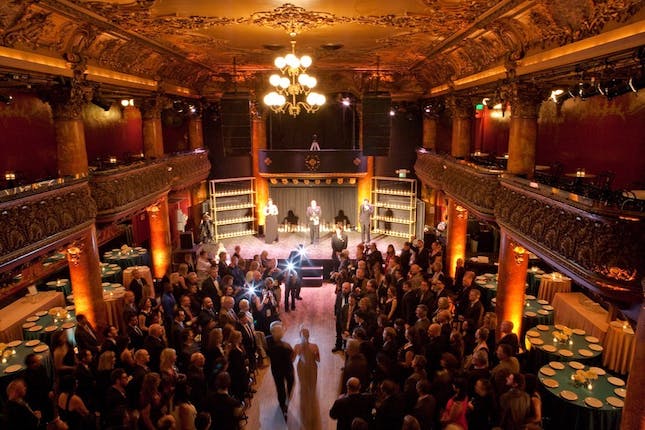 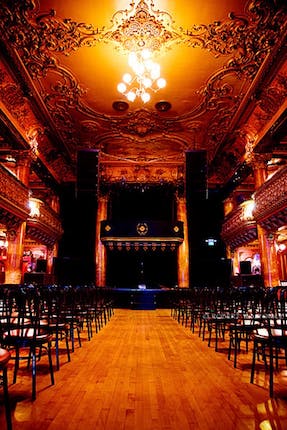 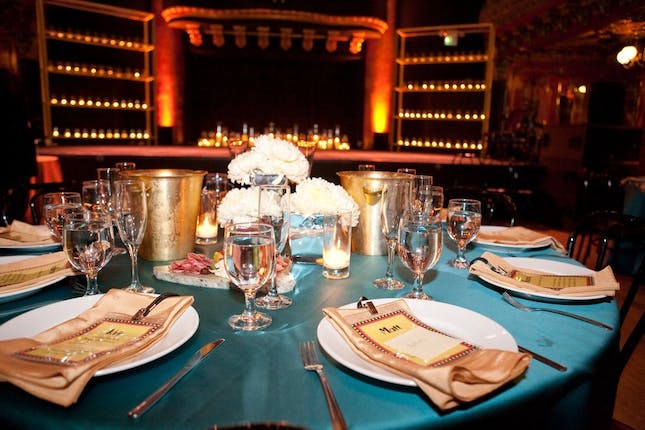 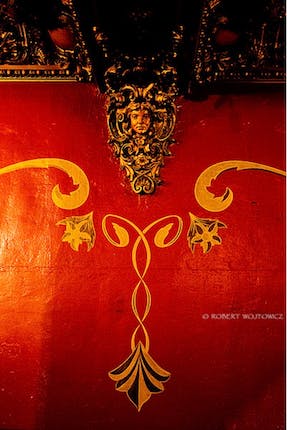 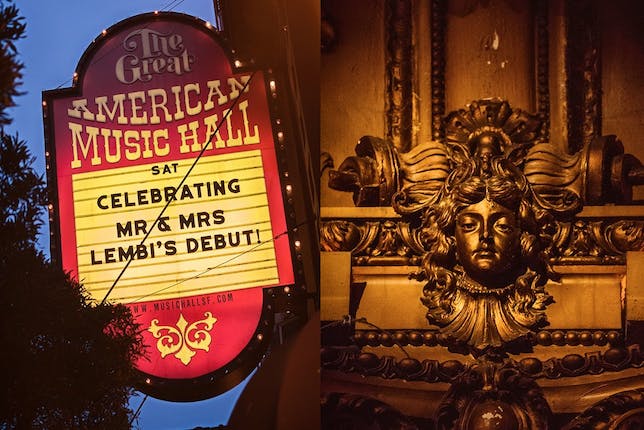 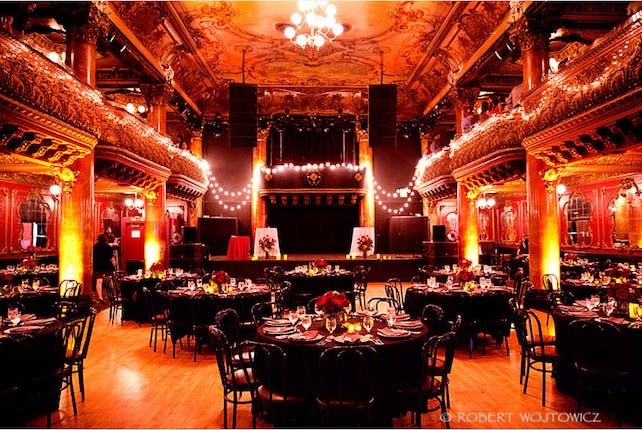 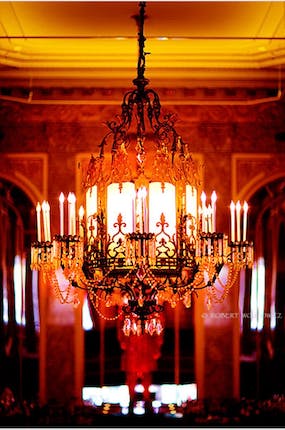 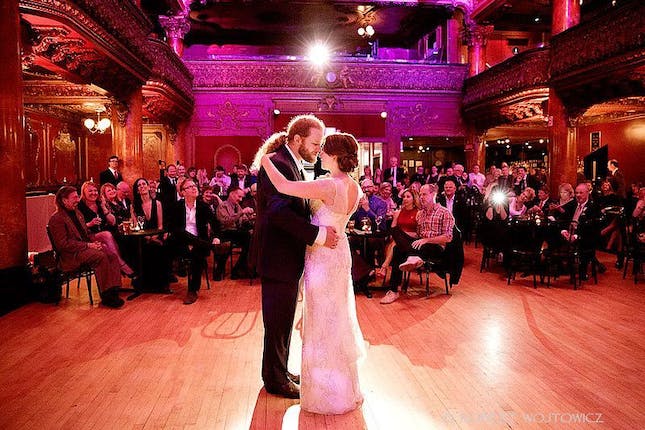 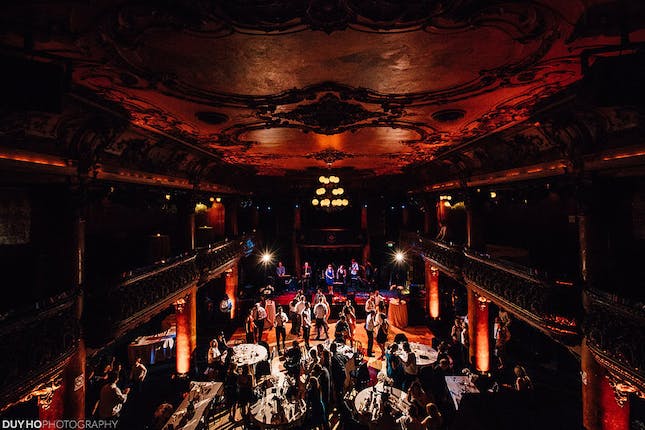 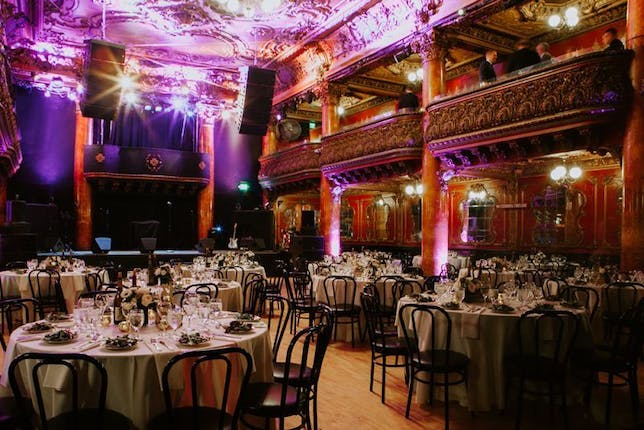 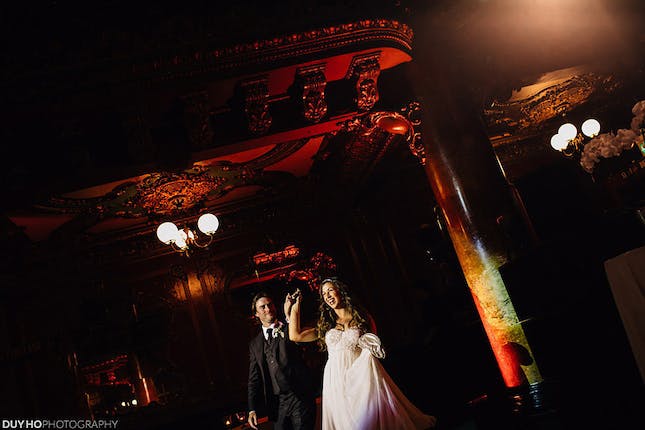 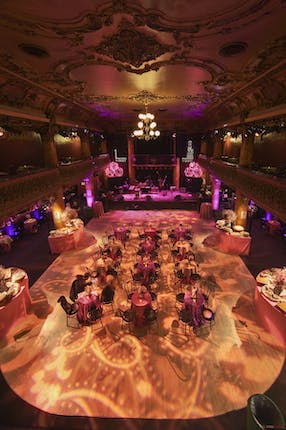 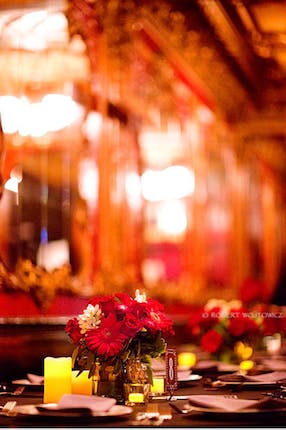 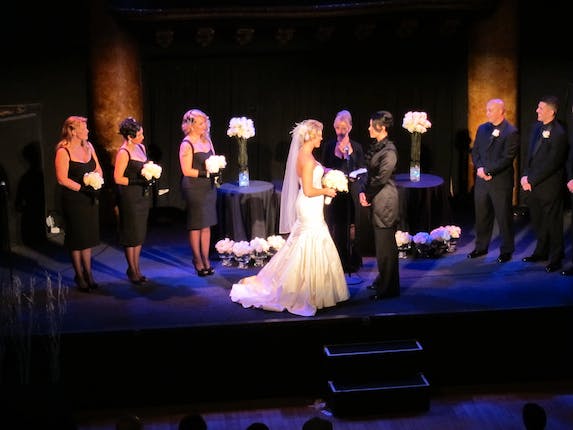 We'd love it if you would mention that you found Great American Music Hall on the Here Comes The Guide website.

Standing beneath marble columns, ornately gilded balconies and an elaborate frescoed ceiling, it's easy to imagine this building's allure when it first came on the scene as a flashy French restaurant and San Francisco's grandest nightclub. Opening in 1907 on the heels of the great earthquake, the 5,000-square-foot concert hall symbolized the city's renewed optimism. The popular club flourished for a quarter century in this incarnation, then became the Music Box, where Sally Rand performed her famous fan dances, and later served as a Moose Lodge and yet another French restaurant.

In 1972 it was reborn as the Great American Music Hall, and in 1994 a complete facelift restored the club to its original rococo grandeur. For more than 25 years the hall has showcased the talents of music and comedy greats such as Ray Charles, the Grateful Dead, Bonnie Raitt, Jay Leno, Whoopi Goldberg and Robin Williams. Its intimate setting and wonderful acoustics continue to make it a favorite of music lovers throughout the Bay Area.

In addition to countless concerts, the Hall has hosted corporate bashes, fundraisers, holiday parties, product launches and weddings. Its flexible layout—one large room with balconies, a stage, huge oak dance floor and two full bars—makes it party-friendly, and there's not a bad seat in the house. The Music Hall also comes equipped with a state-of-the-art lighting and sound system and all the necessary staff.

Couples getting married here use the stage for the ceremony, with their "audience" seated in chairs on the dance floor. Once the knot has been tied, the rows of chairs are removed and the Hall is ready for the next phase of the celebration. Tables have been set up for dining all around, and even on the balconies if you like. With a band or a DJ making music on the stage and your guests dancing in the center of the room, the festivities can carry on into the night.

The Great American Music Hall offers a couple of very cool options that take the fun factor up a notch: They'll put the name of your company, your group, your families, or a special message on their marquee (who wouldn't get a kick out of seeing your name in lights?). Considering a theme event? The Hall is the perfect setting for a glitzy casino night, a Barbary Coast bash, or a Phantom of the Opera Night. Swing or '60s dance parties work well here, too.

Close to Union Square and only 10 blocks from Moscone Center, the Music Hall is conveniently situated for post-convention events. The space adapts comfortably to the size of your group, whether you have 50 or 600 guests.

While you can enhance the mood here with lounge furniture and uplights on the columns, the Great American Music Hall is really quite scintillating all by itself. The only building of its kind in The City, it provides a unique window into San Francisco's colorful, exuberant past.

CEREMONY & EVENT/RECEPTION CAPACITY: The Hall can accommodate 50–350 seated and up to 600 standing guests for a reception. Ceremonies can take place on the stage.

MEETING CAPACITY: The Hall seats up to 250 guests with an unobstructed view of the stage.

We play nice. We promise never to share your info with anyone except Great American Music Hall.

Thanks! Your email to Great American Music Hall is on its way!