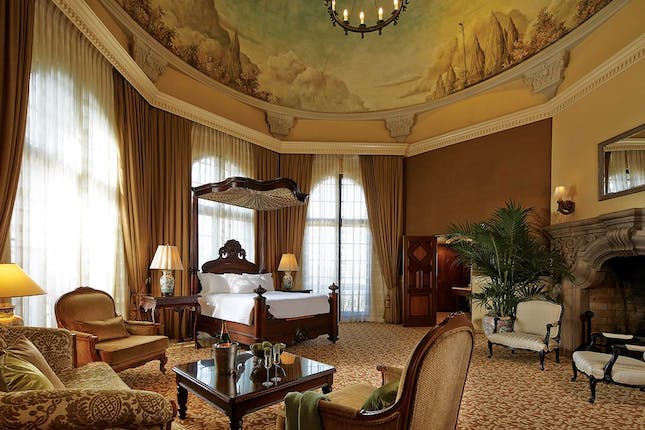 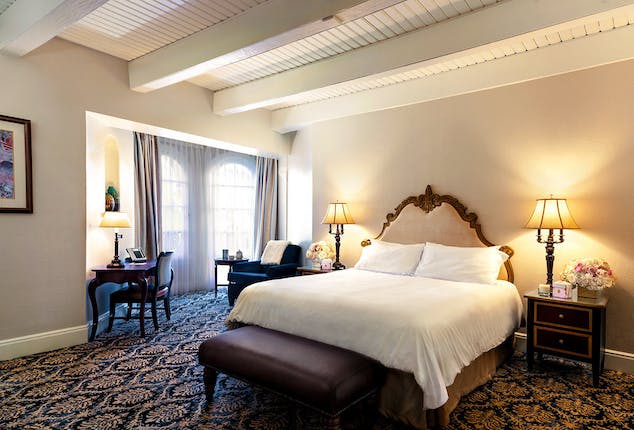 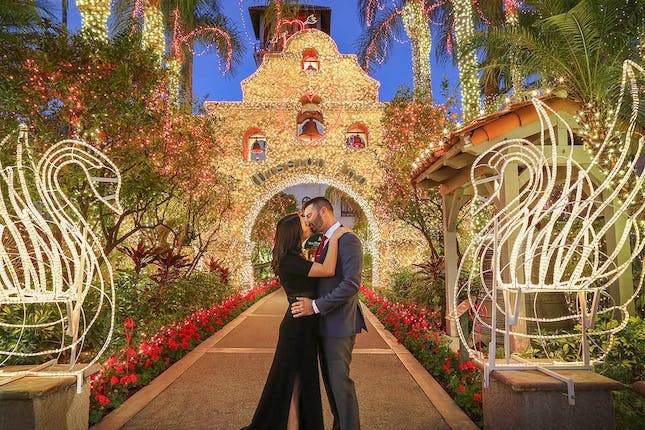 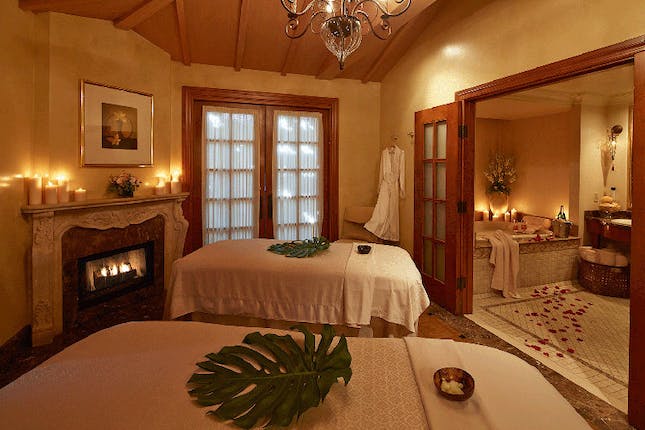 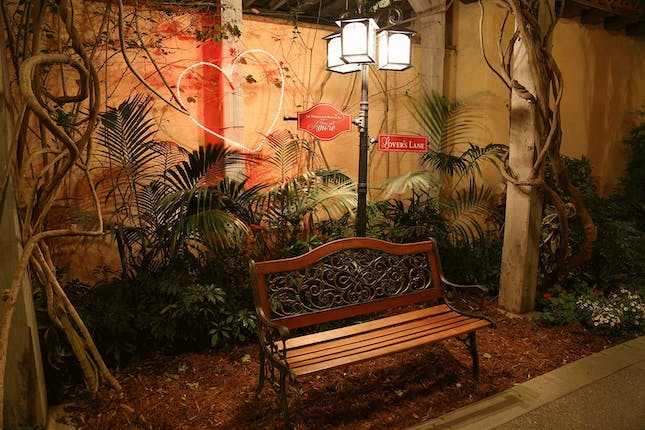 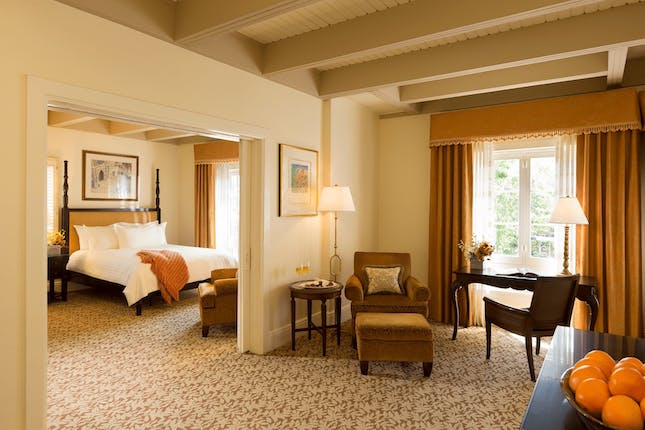 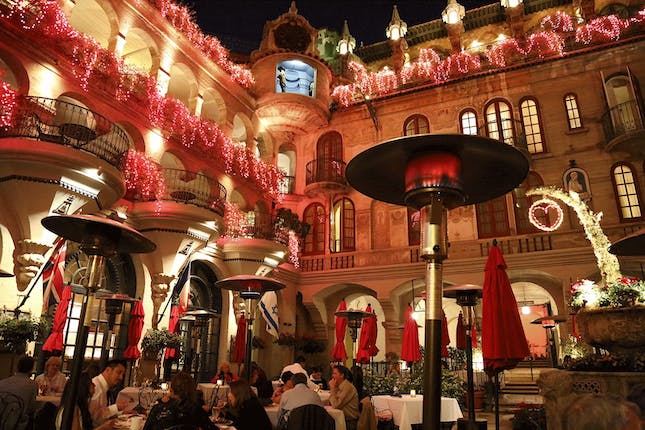 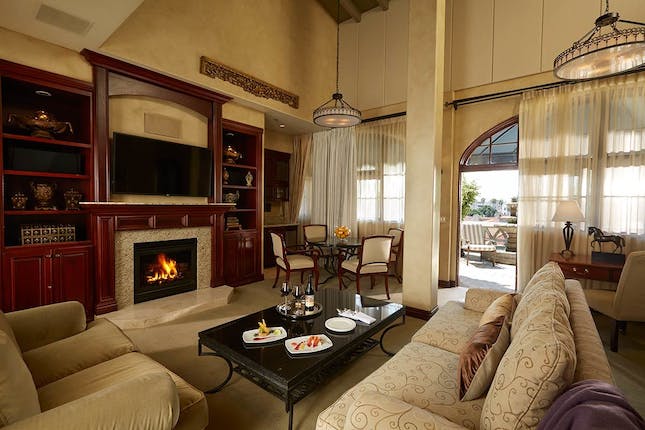 The Mission Inn Hotel and Spa

We'd love it if you would mention that you found The Mission Inn Hotel and Spa on the Here Comes The Guide website.

Upon arriving at the Mission Inn Hotel & Spa you may wonder, as we did, exactly what kind of missionaries had inhabited this unique and eccentric edifice. The truth is, the Inn was never an actual mission housing actual missionaries; it was the personal, lifelong and quixotic “mission” of Frank Miller, the man who built what some have called an “architectural wonder.”

After its heyday in the 1930s and 1940s, a succession of owners and repeated bankruptcies brought the hotel close to demolition, but a seven-year, $55-million renovation during the 1980s restored the Mission Inn’s grandeur.

Room rates vary depending on accommodations and length of stay. Call for details.

This venue is so versatile!

We play nice. We promise never to share your info with anyone except The Mission Inn Hotel and Spa.

Thanks! Your email to The Mission Inn Hotel and Spa is on its way!