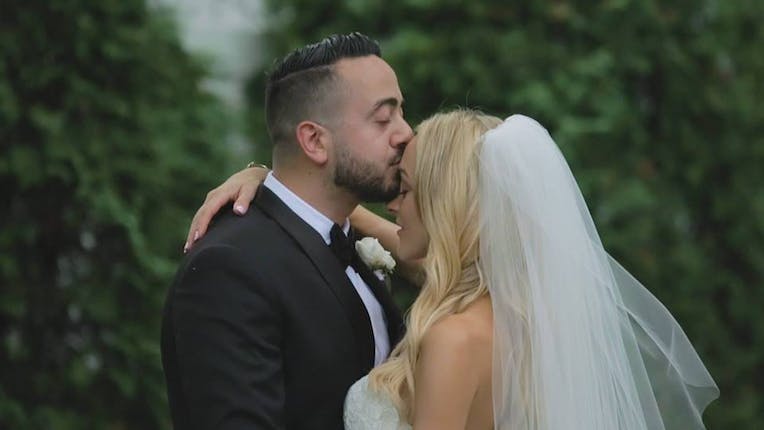 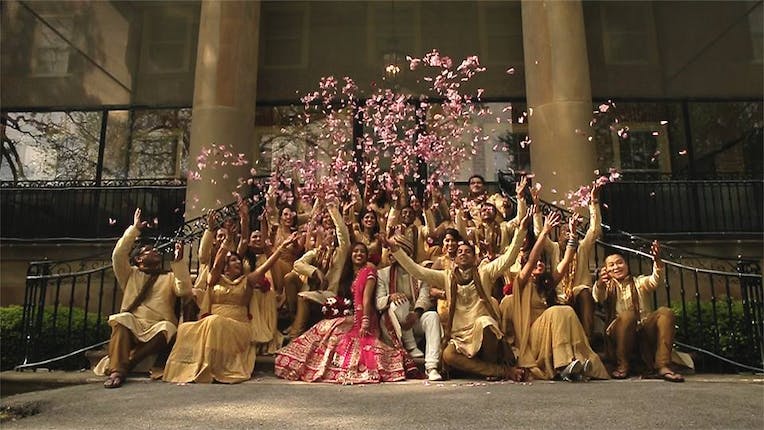 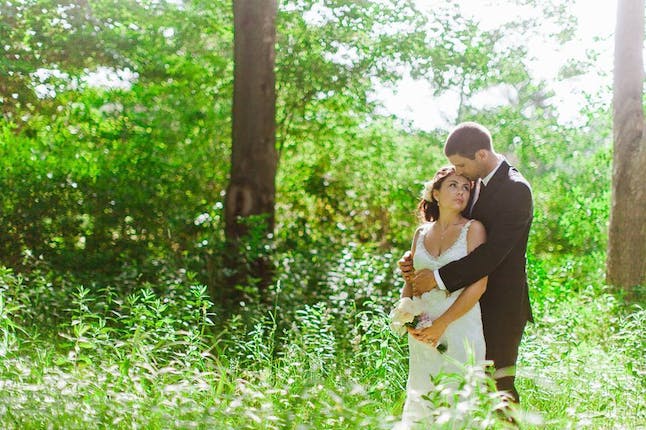 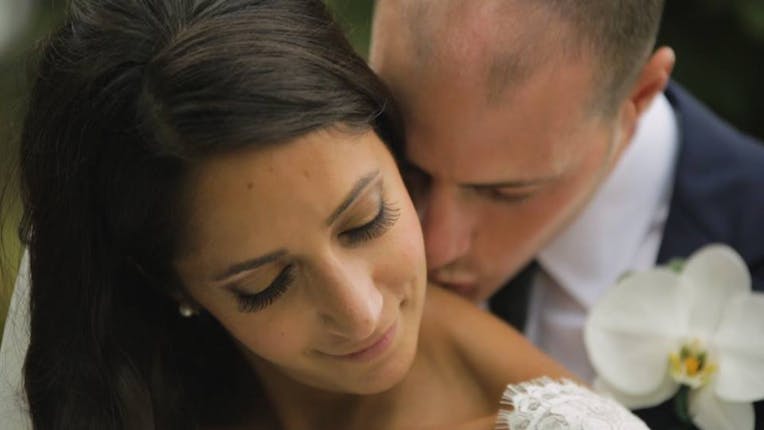 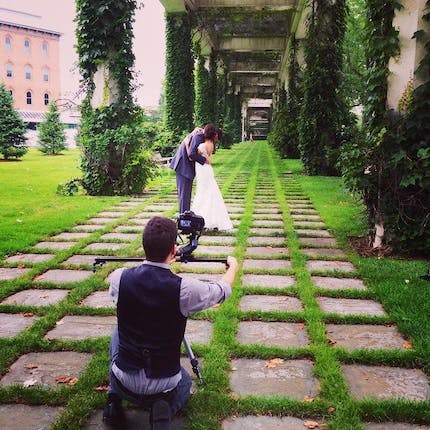 We'd love it if you would mention that you found Old North Film Company on the Here Comes The Guide website.

Old North Film Company will go anywhere, but travel up to 3 hours from Chicago for free!

Here Comes The Guide couples receive $200 off any package!

Old North Film Company creates wedding films that are both sentimental and cinematic—bringing the sights, sounds, and emotion of your wedding day back to life with their storytelling approach.

We don't know how they do it, but all of their couples swear Old North Film Company captured every important moment of their wedding day without ever being noticed. One bride thinks it may be intuitive: Their team has a knack for being in the right place at the right time, for working seamlessly around the wedding photographer, and for knowing which details you'll want to remember forever.

Their films are so carefully edited and perfectly enhanced with music, you'll feel like you're watching a movie. One that takes you back to your wedding day every time you watch it.

Old North Film Company's packages range from $2,650 to $5,750. Check out their website for tons of details and information on their wedding packages. They keep it simple!

"Our film was INCREDIBLE! I am still getting compliments about how perfectly it was put together. The music, footage, special effects, speeches, everything was formatted perfectly to create a wonderful film. They really edited the film to incorporate the smallest details, slowed down at the right moments, and timed the music perfectly."

"The wedding film was unbelievable. I am not joking when I say there have probably been over 20 non-family people tell us it was the best wedding video they have ever seen."

"Most of the time I had no idea they were there, they stood and filmed in the best positions, and also never got in the way of the photographer either."

"When I saw sample videos from Old North they were so incredibly unique, almost cinematic. They really paid attention to detail and incorporated the speeches and music perfectly. I knew my heart was set on them."

"It was very important to my wife that the videographers were able to work behind the scenes and not get too much in the way during filming. We still talk about it today on how impressed we were with the work they did and how we had no clue they were ever there."

"The big day was a dream. Chris W. was our lead shooter with an assistant. From the moment they walked in the door and unpacked their equipment all focus was on the wedding. They didn't stop shooting until the cameras were packed away again. Their work ethic was so professional and respectful in every way."

"They did everything we had asked them for, plus some, and the customer service was exceptional. They met every requirement we had, and were a blast to work with."

Here Comes The Guide contacted this vendor's brides and grooms directly for reviews -- so we know they're the real deal. #controlfreaks

We only list vendors that we'd recommend to our own sisters and best friends.

What 3 words best describe your work?

Why should someone hire you?

We give you a cinematic experience that is both romantic and fun. Your wedding day will be filled with tons of passion and affection, but you'll also be celebrating with all of your closest friends and family. We weave together both the sentimental and celebratory in a cinematic film video that allows you to relive all the emotions of your wedding day.

What is the best advice you give a couple when planning their wedding?

Who will be at my wedding?

You will have two Old North videographers at your wedding. Everyone on the team is super talented and fun to hang out with. We're all friends!

How many weddings have you shot?

Our team has shot about 150 weddings and we plan on shooting hundreds more!

(What's this?)
This is a list of the areas that Old North Film Company normally serves. However, be sure to ask them if they'll be able to work at your particular location.

We play nice. We promise never to share your info with anyone except Old North Film Company.

Thanks! Your email to Old North Film Company is on its way!

Want to recommend a wedding venue or vendor in Illinois? Please email us at info@herecomestheguide.com.